What DVC Members Should Know About Disney’s Polynesian Village Resort 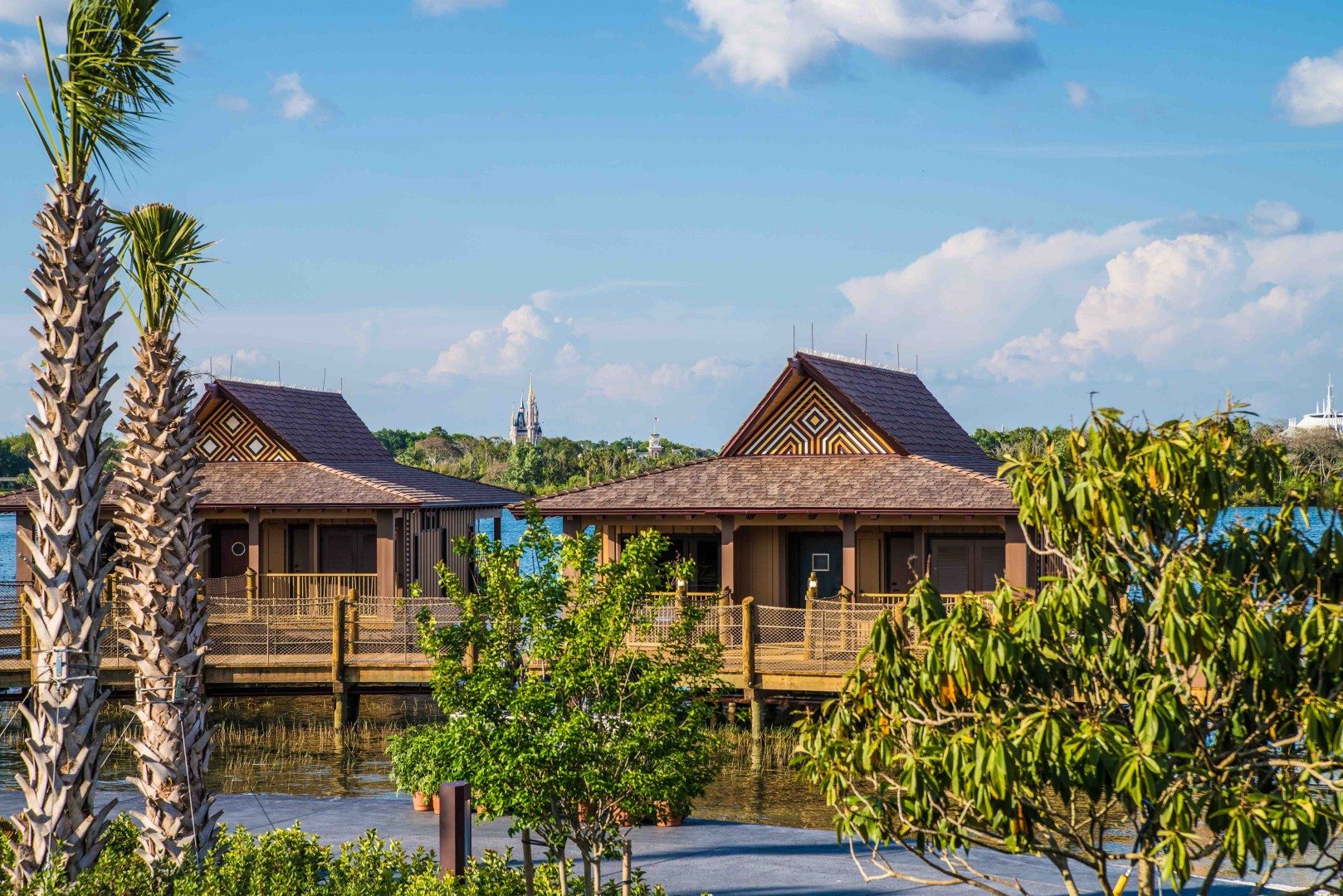 Disney’s Polynesian Village has been under construction for months now with rumors swirling around everything from the pool to the newly opened Trader Sam’s Grog Grotto. Maybe some of the most highly anticipated – and hotly debated – additions to the resort have been the Disney Vacation Club rooms. Let’s take a look at what’s new to the resort for Disney Vacation Club members and the best way to enjoy the brand new Polynesian Village. Disney’s Polynesian Village Resort (“The Poly” as it’s typically known) is one of the three resorts at Walt Disney World that sit on the monorail. The resort is comprised of multiple buildings and the longhouses that hold the guest rooms. The Disney Vacation Club rooms are housed in the Pago Pago, Tokelau, and Moorea longhouses and the Bora Bora Bungalows. Pago Pago and Tokelau house the standard view deluxe studios and Moorea houses the lake view studios as well as some standard views. The Bora Bora Bungalows, located on the Seven Seas Lagoon, house 20 cottage-type setups. The lobby at the Poly has recently undergone major changes and is now a lot more spacious.There are multiple seating areas on the first floor as well as a large boutique. Down the hall from the lobby are the quick service restaurant, Captain Cook’s, and the Trader Sam’s Grog Grotto Lounge. Just outside the lobby’s main doors sits the Pineapple Lanai that serves Dole Whip and beverages. The Polynesian lobby’s second floor houses the popular restaurant ‘Ohana, Kona Cafe, the Kona Island coffee and snack bar, and another boutique and snack store. The Poly only has two Disney Vacation Club room types, which is a big departure from every other resort on property. There are deluxe studios (standard view or lake view) and the Bora Bora Bungalows.

The deluxe studio sleeps up to five people on a queen sized bed, a pullout queen sleeper sofa, and a foldout twin bed. The Poly deluxe studios have a split bath with one side holding a toilet, sink, and bath/shower combo, and a separate room holding a sink and stand up shower. The studio features a kitchenette with mini refrigerator, microwave, toaster, and coffee maker. As with all Deluxe studios, there is no in-room washer or dryer. The Bora Bora Bungalows sleep up to eight people in three separate rooms. The master sleeps up to three people in a queen sized bed and a foldout twin bed. The guest room sleeps two people in a queen bed. The living room sleeps up to three people on a pullout queen sofa and twin foldout bed. There is a master bathroom with standup shower and jet tub and separate water closet, and a split guest bath with one side having a sink and vanity and shower/tub combo and the other featuring a sink and vanity and toilet. The bungalow living room features a large dining table that seats up to 8 people, a large seating area, and a kitchen. While this is considered a full kitchen and it is fully stocked, it is much smaller than most DVC two-bedroom kitchen accommodations. Each bungalow has side and back decks with outdoor seating, swings, and a dedicated plunge pool. (This is not a hot tub, but is a small wading pool). Each bungalow has a dedicated stacked washer and dryer next to the guest bathroom. Guests checking into the Polynesian Village villas must check in at the resort front desk in Grand Ceremonial House. The DVC buildings are about a five minute, uncovered walk from the Grand Ceremonial house. Quick service dining and refillable mug stations are located in this main building as well. Mugs may also be filled at the Nanea pool, which is approximately the same distance from teh DVC longhouses. There are no food or beverage locations in the villa buildings. Guests must also walk to the main building to access bus, boat, and monorail transportation, or they may walk to the Transportation and Ticket Center, which is closer or at least equidistant to the DVC longhouses.

Guests of VGF have access to the hotel’s main pool as well as the smaller quiet pool and children’s water play area.

Polynesian Village guests may choose from two views: Standard view rooms overlook the sides and front of the villas with possible views of the resort and parking lot, while Lake view rooms overlook the Seven Seas Lagoon. Guests in the Bora Bora Bungalows will see and/or hear the Electric Water Pageant and any water traffic to and from the Magic Kingdom from the resorts and Transportation and Ticket Center. New DVC Resale Restrictions and Who is Most Impacted 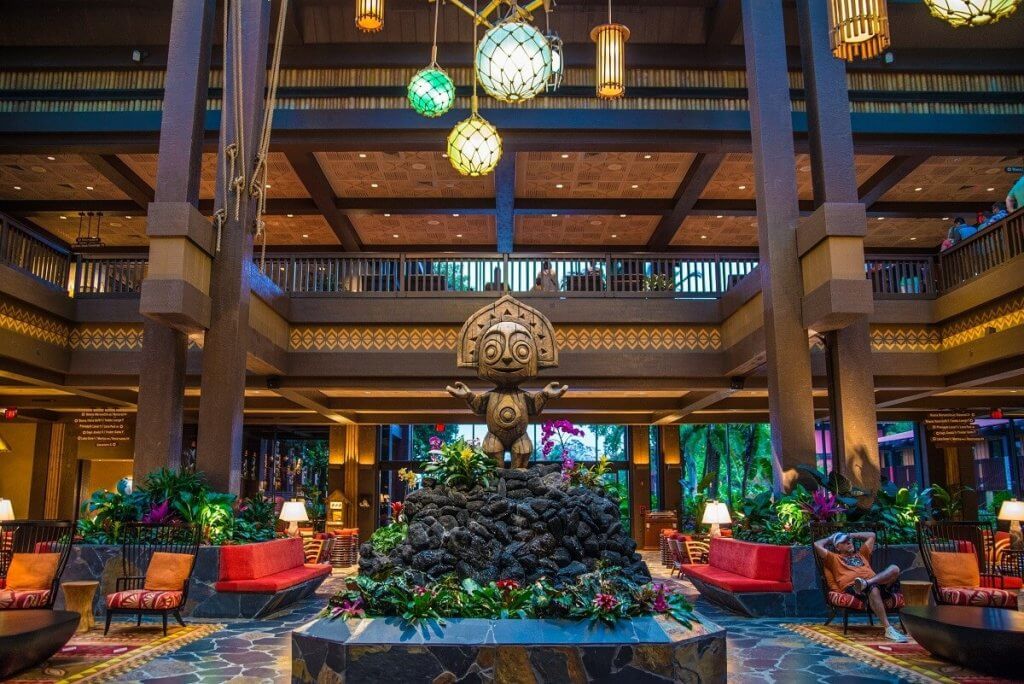