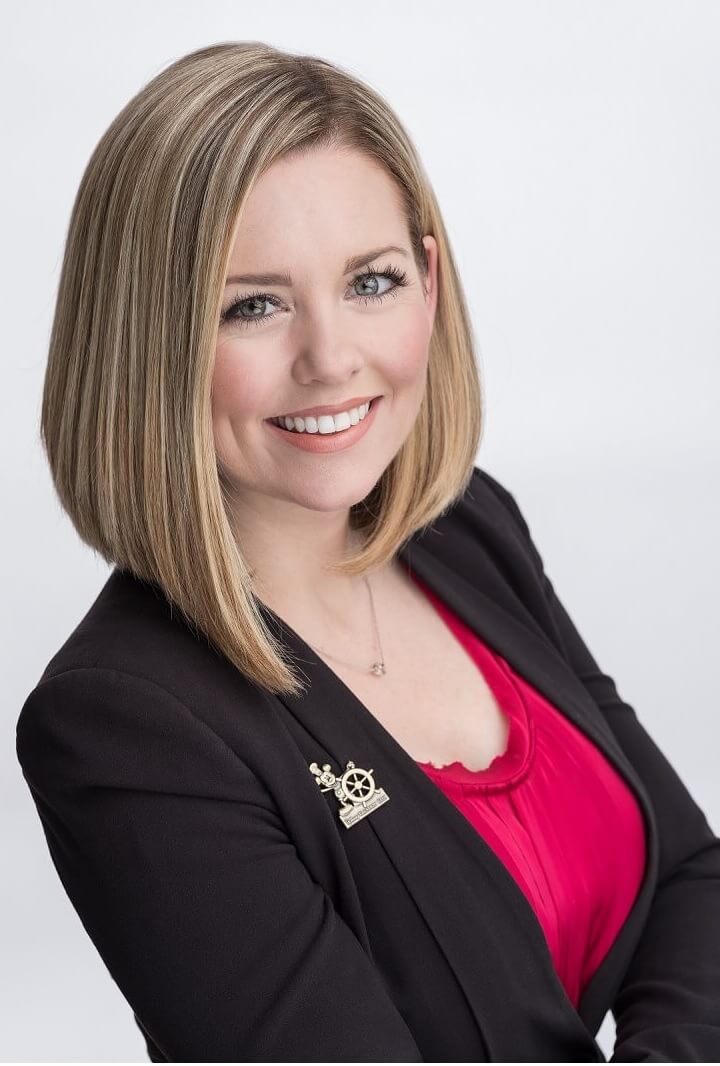 DVC Resale Market is excited to announce the hire of its newest Team Member, Marissa Vallotton!  She has a diverse Disney history and she brings an array of skills to the DVC Resale Market.  She will add more direct DVC experience to a veteran DVC Resale staff.  Marissa will be joining as a member of the sales team and will be assisting with social media efforts.

Marissa has enjoyed a history with the Disney company since 2007 thriving in various roles.  She began her career at Disneyland through the Disney College Program.  Having danced since she was 2 and raised in a family full of Disney fans, she was a natural fit for Disney entertainment.  She fulfilled her mother’s dream as a performing dancer landing roles in many of Disney’s most famed shows and parades such as the Main Street Electrical Parade, Parade of Dreams and many more. Eventually, Marissa would join the Disney Cruise Line, performing at sea as well.  During Marissa’s years in entertainment she became friends with many well known characters such as Tinkerbell, Alice and Wendy.

In 2014, Marissa joined Disney Vacation Club as a Sales Guide.  At DVC, Marissa achieved almost instant success, becoming a top performer and Leadership Circle recipient.   Soon, the high seas called once again, and she took her DVC talents to the DVC Cruise Sales Team.  As a member of the cruise team, she was chosen to be a lead presenter on DVC Member Cruises from 2015 to 2017.  Marissa’s leadership also shined as she led training sessions on both land and sea for her peers, and was selected to be one of the members of the DVC Cruise Team Task Force.

Marissa’s favorite Disney memory is performing in the Disney Parks Christmas Day Parade on ABC.  And, the newest Disney fan in her family was born May of 2017, when Marissa gave birth to her baby boy, Kaden!