Typically, when buyers think about Disney Vacation Club’s Bay Lake Tower they think location, location, location, which is true, however, seldom do buyers also consider that Bay Lake Tower frequently ranks as the #2 best economical DVC resort to own long-term.  There are 3 components of economic value to consider with Disney Vacation Club: 1. Price  2. Annual Dues  3. Years left on the Deed.  When all three components are considered Bay Lake Tower is currently ranked #2 just behind Saratoga Springs.   Buyers often overlook Bay Lake Tower as a great economical choice because of only 1 of the 3 factors – Price.  When all 3 economic factors are considered for the long term, Bay Lake Tower is a top 2 choice driven largely by having the lowest annual dues in the DVC network ($5.28/pt.) and by having one of the latest deed expiration dates (January 31st, 2060). (See the chart below) 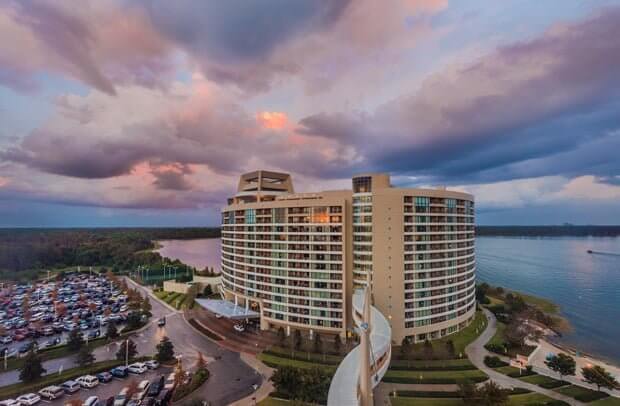