The chart below provides a long-term economic ranking of Disney Vacation Club resorts to own.  The long-term value considers price, dues and years remaining on the deed to ultimately get to a price per point per year.  This ranking may provide directional information in choosing a resort to own, especially for those Members or potential New Members who are less concerned about home resort priority and more focused on economic savings.

There was no surprise that Grand Floridian fell in the rankings as the price has risen sharply in the last couple of months in large part driven by Disney’s direct price increase on January 17th.  Surprisingly, despite an even sharper price increase in resale price, Grand Californian is still hanging on to its 8th place ranking on the list. Copper Creek entered our list for the 1st time.  While it still has a low sample size, typically only having 2-6 active resale listings in the marketplace at any given time, it has now been present in the DVC resale market for more than six months and as a result should be given a ranking.  Despite having the longest deed life, it enters at a ranking of 9th.  This lower ranking is due to price and higher dues. The answer to which resort ranks #1 has been the same since we’ve been performing these rankings for the past several years, Saratoga Springs.  With the lowest dues in the network, a below average resale price and 36 years still remaining it is tough to beat on value.  Granted, part of the reason the price remains low is due to the 11 month home resort priority not being a factor for this resort unless you are trying to book the tree-house villas.  Outside of the tree-house accommodations, Saratoga Springs is typically the easiest DVC resort for availability. Technically, an Aulani subsidized dues contract would rank ahead of Saratoga Springs with a total cost per point per year of $8.09 vs. $8.64.  However, do to their scarcity, much like Vero Beach subsidized contracts we do not include them in the rankings.  However, we do include Extended Old Key West contracts as they are not as scarce and continue to grow in numbers.  Whenever Disney buys back an Old Key West contract and resells them, they are automatically given an extended 2057 deed expiration date vs. a 2042 end date.  Conversely, whenever a subsidized contract is bought back by Disney, it will no longer be subsidized when resold.

Additionally, this cost per point per year from the chart above can be used to help determine what a DVC Member theoretically pays for a Disney Vacation Club Villa.  For example, let’s say you purchased a Beach Club contract and were going to stay at a Beach Club studio for one night on a weekday in Dream Season during Flower and Garden Season at Epcot.  The amount of points needed for that one night would be 16, and the estimated cost per point per year according to the chart above would be $12.44.  So multiply the number of points needed by the cost per point and the result is 16 x $12.44 or $199/night. 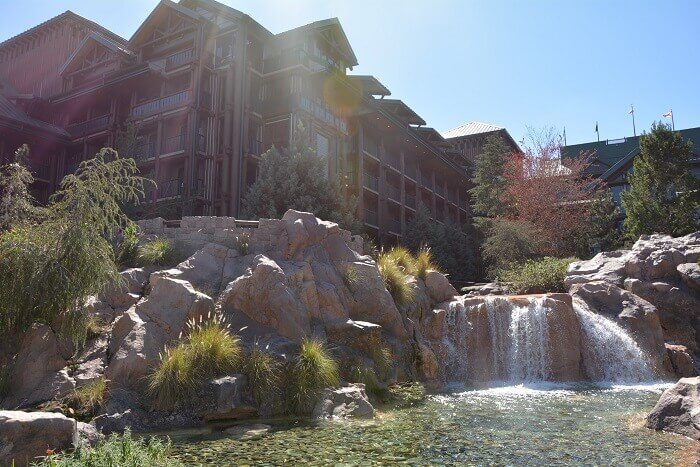 Is it Possible to Use Your DVC Membership to Pay Your DVC Dues?